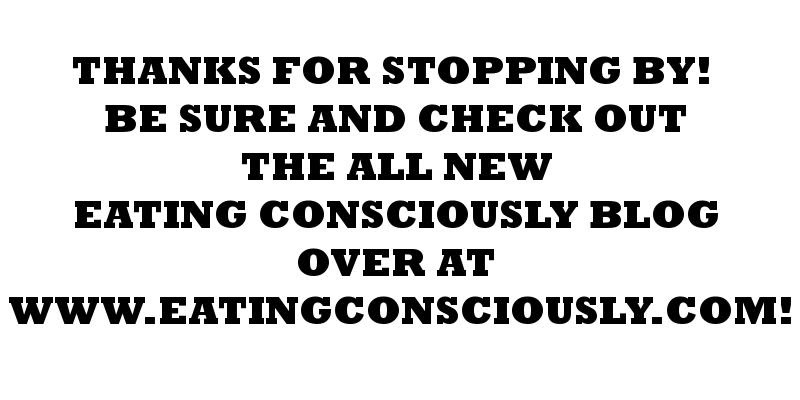 So, last time I left you guys with a bit of a cliffhanger. I told you about my fabulous tiramisu recipe, but I promised to deliver it in three parts. Well, here's part two! That means in the next post you get the actual recipe for the tiramisu ;) The real reason I decided to post this recipe in three parts was because I thought each of the individual components were solid enough to stand on their own and that their versatility could land them in a wide variety of uses.

This recipe for Creamy Coconut Topping offers a less processed, less expensive, and more delicious alternative to store-bought soy whipped toppings. I'd say the texture of this Creame Coconut Topping is akin to Cool Whip and don't let the coconut scare you, its flavor is gentle and subtle in this context. Once you've mastered this technique, you'll never buy the ready-made stuff again!

Place the coconut milk can into the fridge for at least one hour. Remove, but DO NOT SHAKE. Remove lid and scrape off solid portion, leaving the water in the bottom of the can behind.

In a large bowl, whip the coconut solids, powdered sugar, and vanilla extract with a hand-mixer on high-speed for 1-3 minutes.

Tip: Keeps in the fridge and doesn't break down at room temperature either! Batch can easily be doubled or quadrupled!

Stay tuned for the ACTUAL tirmisu recipe! Here's a preview: 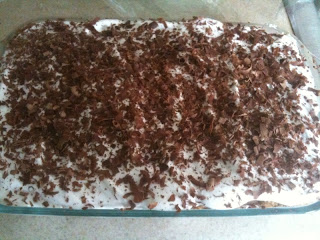 Posted by Eating Consciously at 7:24 PM